Looking for a way to turn a nil-nil draw on a rainy night in Stoke into an edge of your seat thriller? Then Covered in Glory is for you! Toby Mergler and Brett Koremenos go over the betting story lines for the top games in the Premier League each weekend before going head-to-head in the 5 Pint Pickoff at the end of the show. What they lack in proper accents, they make up for it with passion and enthusiasm. Come join them as they do their best not to ruin the beautiful game! 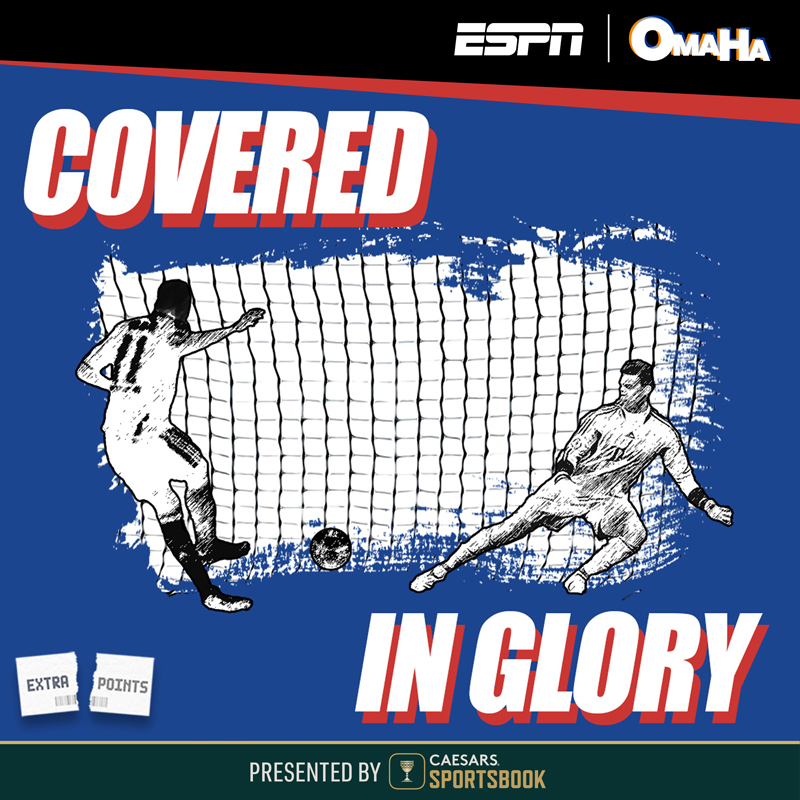 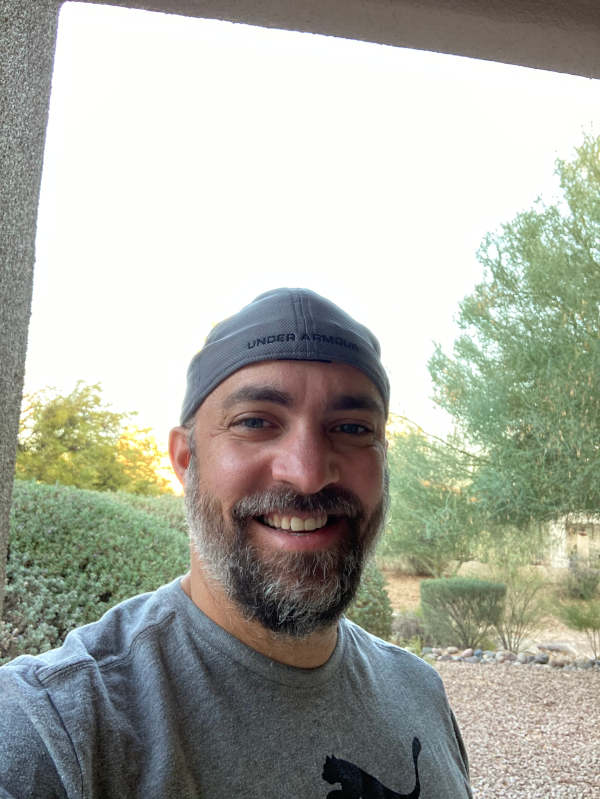 Brett is a former college volleyball player who somehow wound up training professional basketball players for nearly a decade. He also was the rare English major that actually made money writing. Nowadays he does neither training nor writing and instead spends his time giving out bad soccer advice on podcasts. 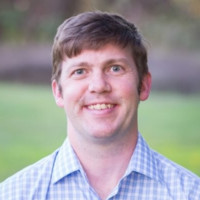 Toby is a former writer who like so many has failed up into podcasting. After stints at Vice, Major League Baseball and ESPN, he disappeared to move behind the scenes for over a decade. He's now definitively answering the question "what does a comeback look like that absolutely no one asked for." He spends most of his non-work hours balancing raising his 3 kids with trying to win the argument with his wife to name their next pet Didier Dogba.