Kendrick Perkins, known affectionately as Big Perk and Gina Paradiso, not really known at all, bring a new-look to the culture of betting on basketball. Perk brings a unique credibility and inner-circle insights as a former 14-year NBA vet and 2008 NBA Champion with the Boston Celtics, while Gina brings a fresh perspective to the sports-betting industry as a longtime sports producer and fervent sports fan who is dipping a toe into betting on sports in real time. Guests will include friends and family, former and current players, data scientists and professional experts. Come for the lines, stay for the post-game booray! 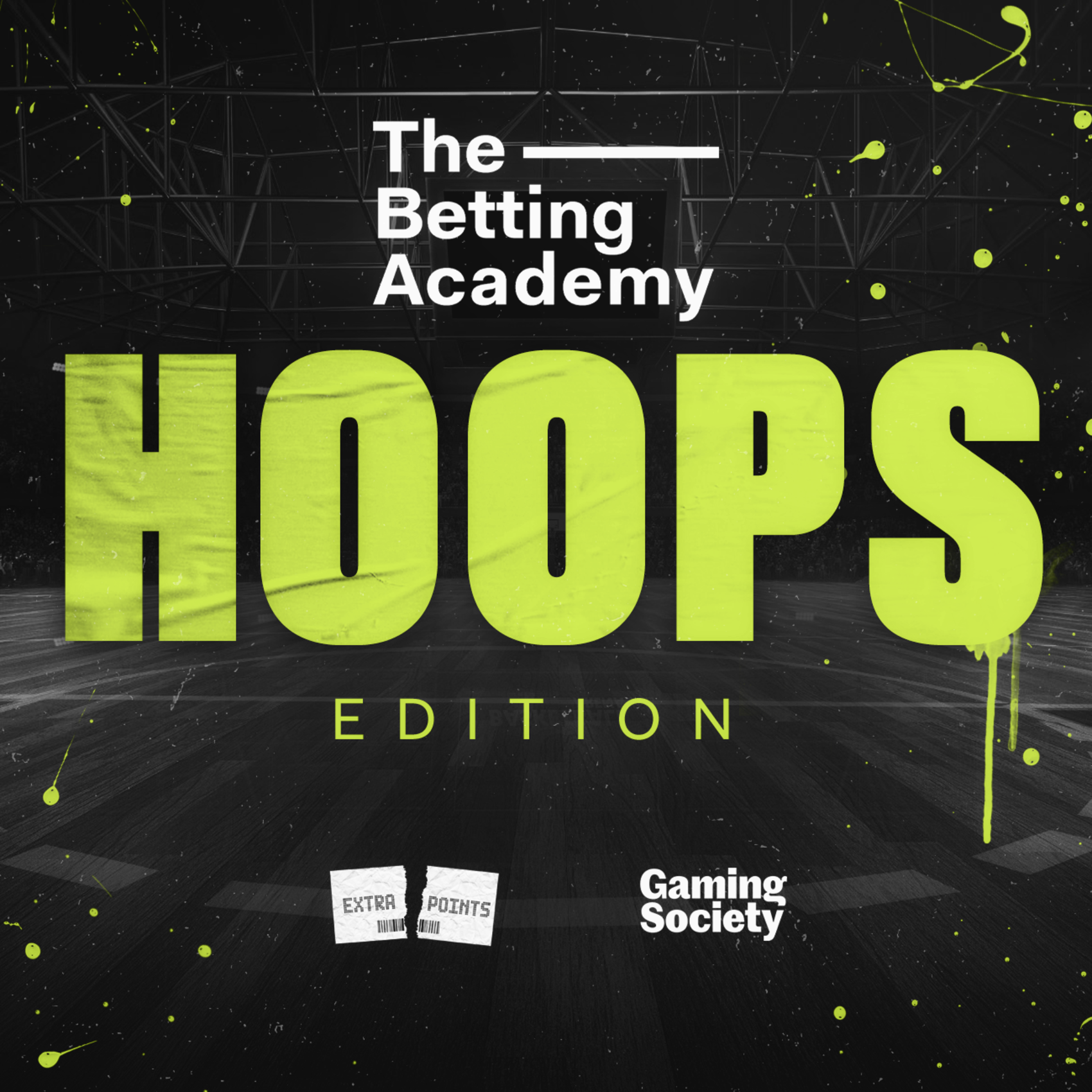 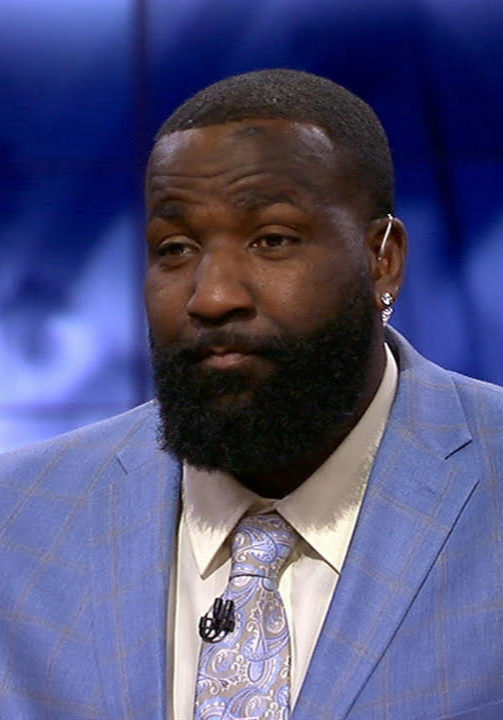 Big Perk was one of the NBA’s most intimidating enforcers and also one its most compassionate and legendary teammates. Perk has had a tremendous basketball career playing in the league for 14 years. Now a sought-after broadcast analyst, Perk is using his big personality and strong player relationships to deliver unique basketball insights as someone who can tell us not just what the players will do, but how they feel. He has become a highlighted NBA analyst featured on numerous ESPN shows including Hoop Streams, The Jump, First Take and Get Up. Perk was drafted to the NBA straight out of Clifton J. Ozen High School where he captured one state championship. Perkins played for numerous NBA organizations throughout his career: the Boston Celtics, Oklahoma City Thunder, Cleveland Cavaliers and New Orleans Pelicans. Perkins captured his first NBA title with the Boston Celtics in 2008 as the starting center. In 2011 he went on to play for OKC when he lead the thunder to the NBA Finals the following year. After his 4 year swing in Oklahoma, Perkins signed with Cleveland and also reached the finals again in 2015 and then 2018. On April 15th, 2019 Perkins announced his retirement from the NBA. 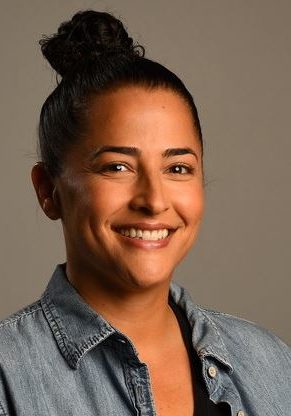 Gina Paradiso comes to us by way of a decade-long stint at ESPN behind the camera, overseeing talent for the NBA property. As a pre-teen, her mom encouraged her to attend church on Sundays but she chose instead to hang with her dad for a day full of football. As an adult, she moved her mom to Vegas post-retirement to increase her odds at the craps and roulette tables. Fun fact: her birthday is 7/11 so it seemed like an organic fit. She resides in Los Angeles with a gang of Frenchies and a strong inclination to consume nothing but sports. 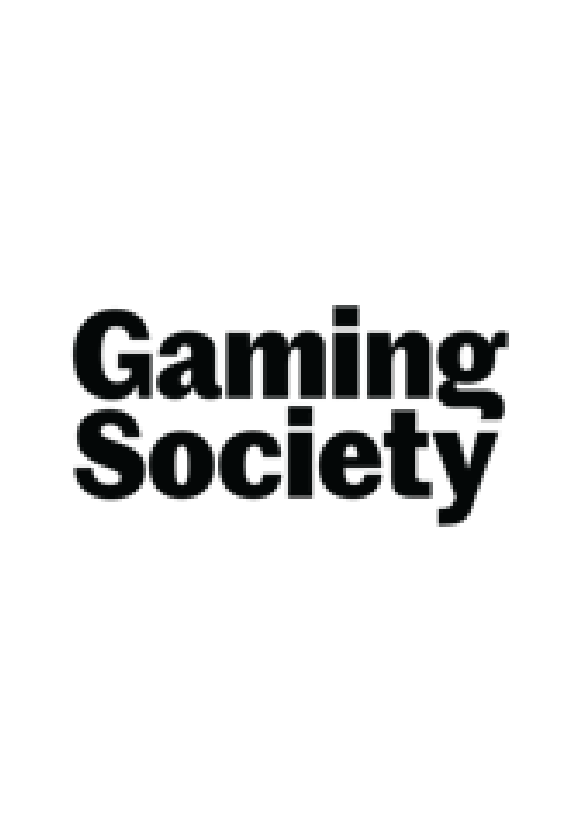 Gaming Society is a new gaming platform that will be launching in the coming months designed to connect, entertain and educate sports fans and emerging sports betters. Think Robinhood for sports betting - there are millions of sports fans in America alone that don’t bet on sports - this is a platform that makes it easy and more accessible for more fans to get in on the action. it teaches the basics and fundamentals of sports betting in a fun, intimidation free and easily digestible format.