Jimmy Kimmel Live’s Cousin Sal and his FOX BET LIVE co-host Rachel Bonnetta are joined by a weekly rotating cast of comedians to take a look at sports, entertainment and pop culture propositions through a gambling lens Laugh Lines presents props Sal makes up, with a gambling partner posting recreational odds. Audience interaction will play a major role in Laugh Lines as social media followers will be encouraged to vote on the for-recreational-purposes-only propositions. Live shows with an audience present at Jimmy Kimmel’s Comedy Club can be expected in the future. Rotating comedians include the likes of Kimmel, Adam Carolla, Jeffrey Ross and Morgan Murphy. 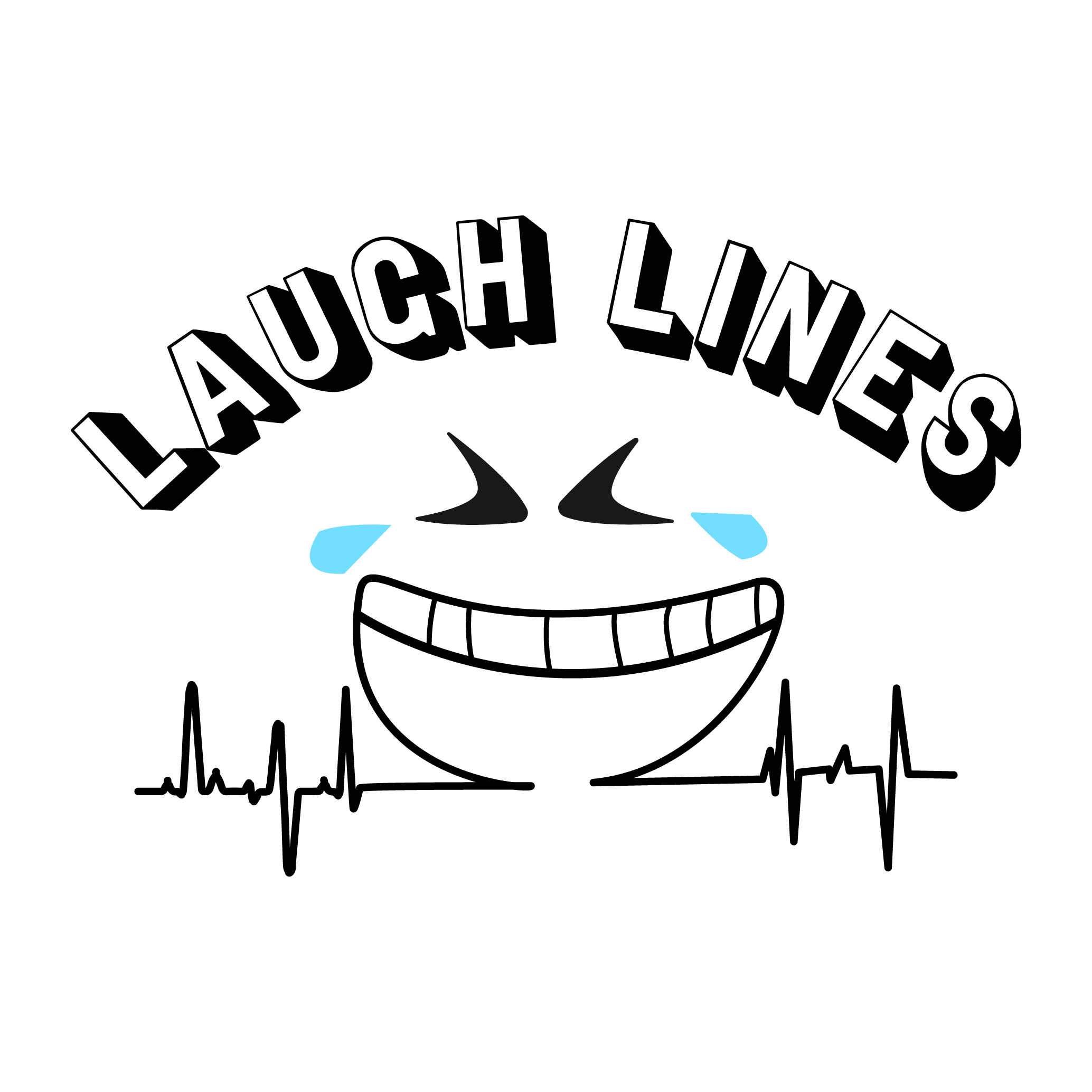 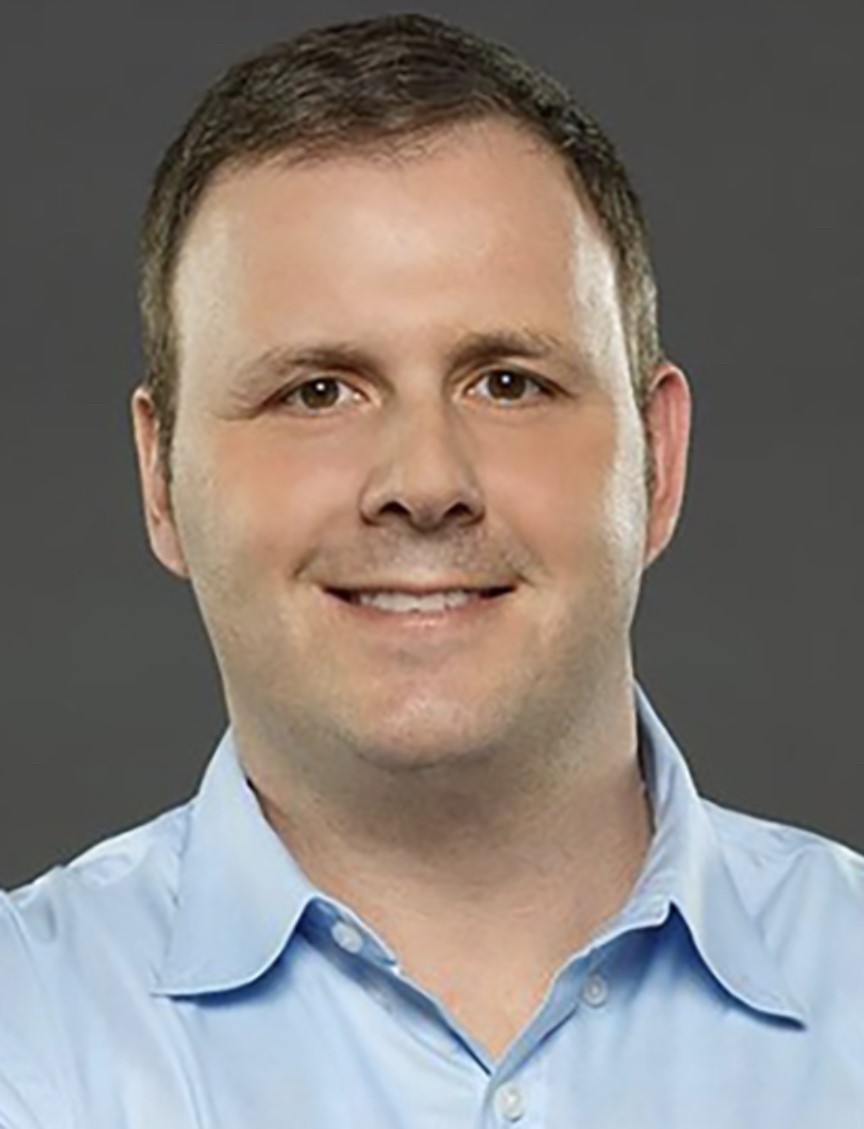 “Cousin” Sal Iacono has become a fixture on the sports gambling scene as one of the hosts of Fox Sports, “Fox Bet Live”, formerly known as “Lock It in.” For over a decade, during the football season, he has appeared weekly on Bill Simmons’ Bill Simmons Podcast for their beloved “Guess the Lines” show. Iacono was also a writer and performer on Jimmy Kimmel Live since its launch in 2003. He frequently still appears on Jimmy Kimmel Live! and is featured in a popular weekly gambling and comedy feature before “Fox NFL Thursday Night Football” games. Before all of this he was somehow a practicing attorney in New York which everyone agrees now was a gigantic mistake. 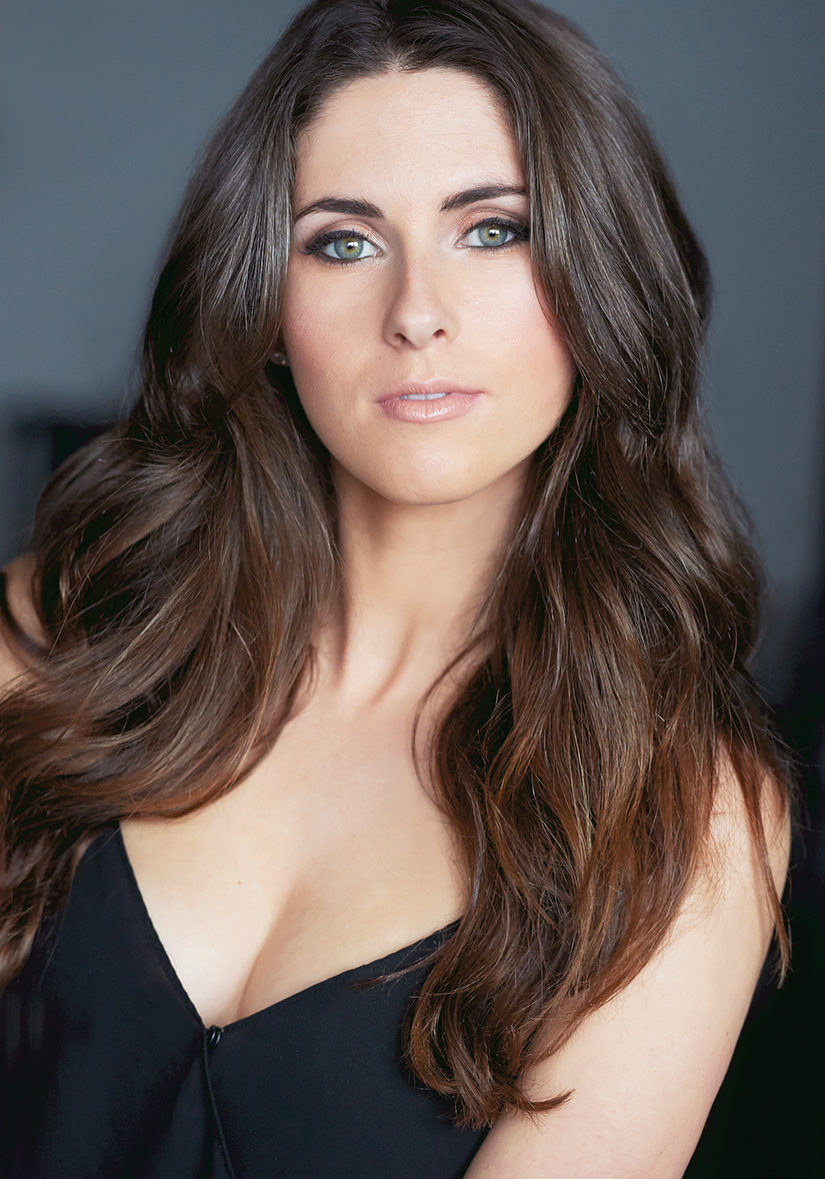 Rachel Bonnetta joined FOX Sports in 2016 and showcases her creativity in roles across a range of major FOX Sports events and properties, most recently as host of the first-ever linear sports gambling show, FOX BET LIVE on FS1. Before Bonnetta’s first FOX Sports role as host of FOX Soccer’s @TheBuzzer digital series, she was an on-air host for Major League Soccer daily shows “MLS Now” and “Off Topic with Rachel Bonnetta,” where she discussed current events within the league, interviewed players and covered games across the United States. Prior to her role with MLS, Bonnetta hosted “The Whip” on Kick TV as well as “The Zone,” on Canadian television channel YTV. Bonnetta got her start serving as a brand ambassador for Toronto FC, as a part of the Toronto Football Club “Dream Job” contest. Bonnetta grew up in Toronto, Canada, before moving to New York in 2015. She now resides in Los Angeles.