Rob Parker and Martin Weiss give you the 4-1-1 on Midwest basketball betting odds. There will be some interesting guests, chicken-wing talk (all-flats, of course) and insight on the games you want to make a wager on. 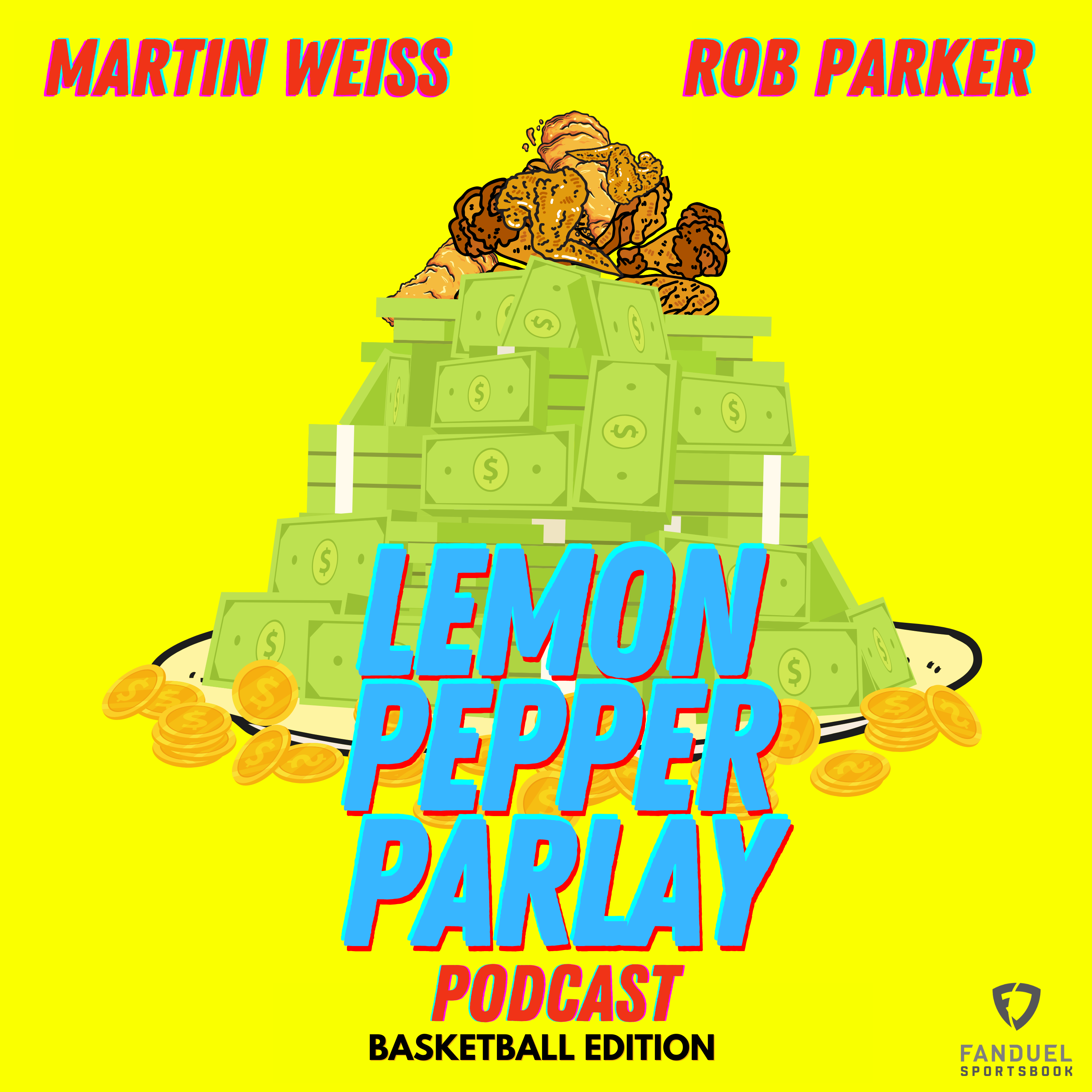 T.J. Houshmandzadeh is a former Pro-Bowl NFL wide receiver, known mostly for his time with the Cincinnati Bengals. A 7th round draft pick out of Oregon State, he led the NFL in catches in 2007 and scored 44 touchdowns over his 10-year career. Since retiring, T.J. has served as an analyst on a variety of Fox Sports programs, while also giving back by coaching high school in his native California.