Megan Fun of Sports is hosted by WWE backstage correspondent Megan Connolly and comedian Megan Gailey (Conan, The Tonight Show). The podcast combines their mutual love of sports, athlete gossip and dishing out compliments and insults. The two Megans aim to have fun, make fun and show the world that thoughtful sports takes are best served from modern ladies. Eddie Spaghetti (Edward Murphy) produces and occasionally reels in the Megan Fun of Sports curated chaos! 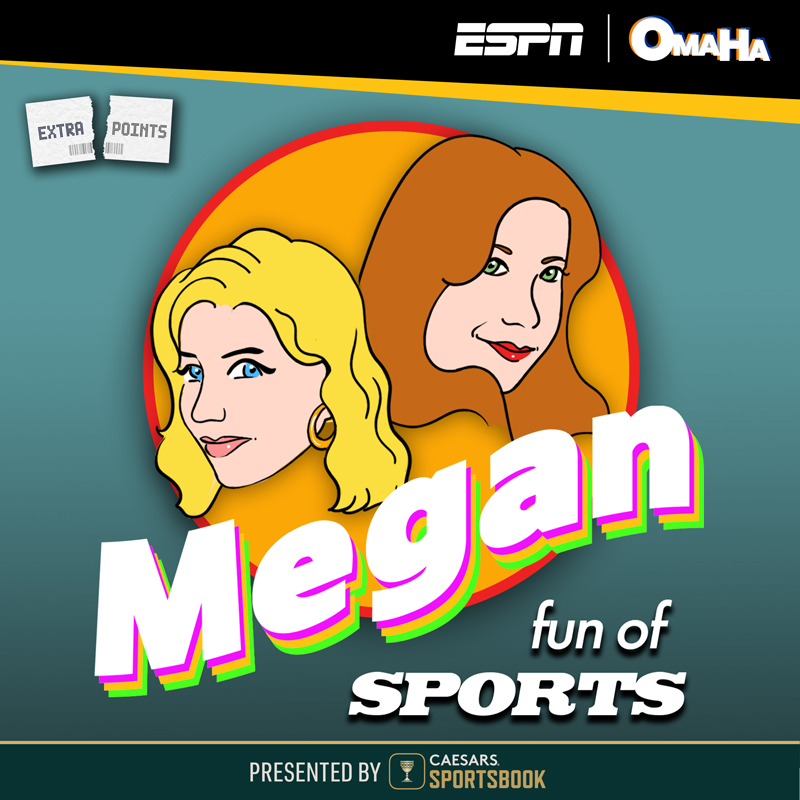 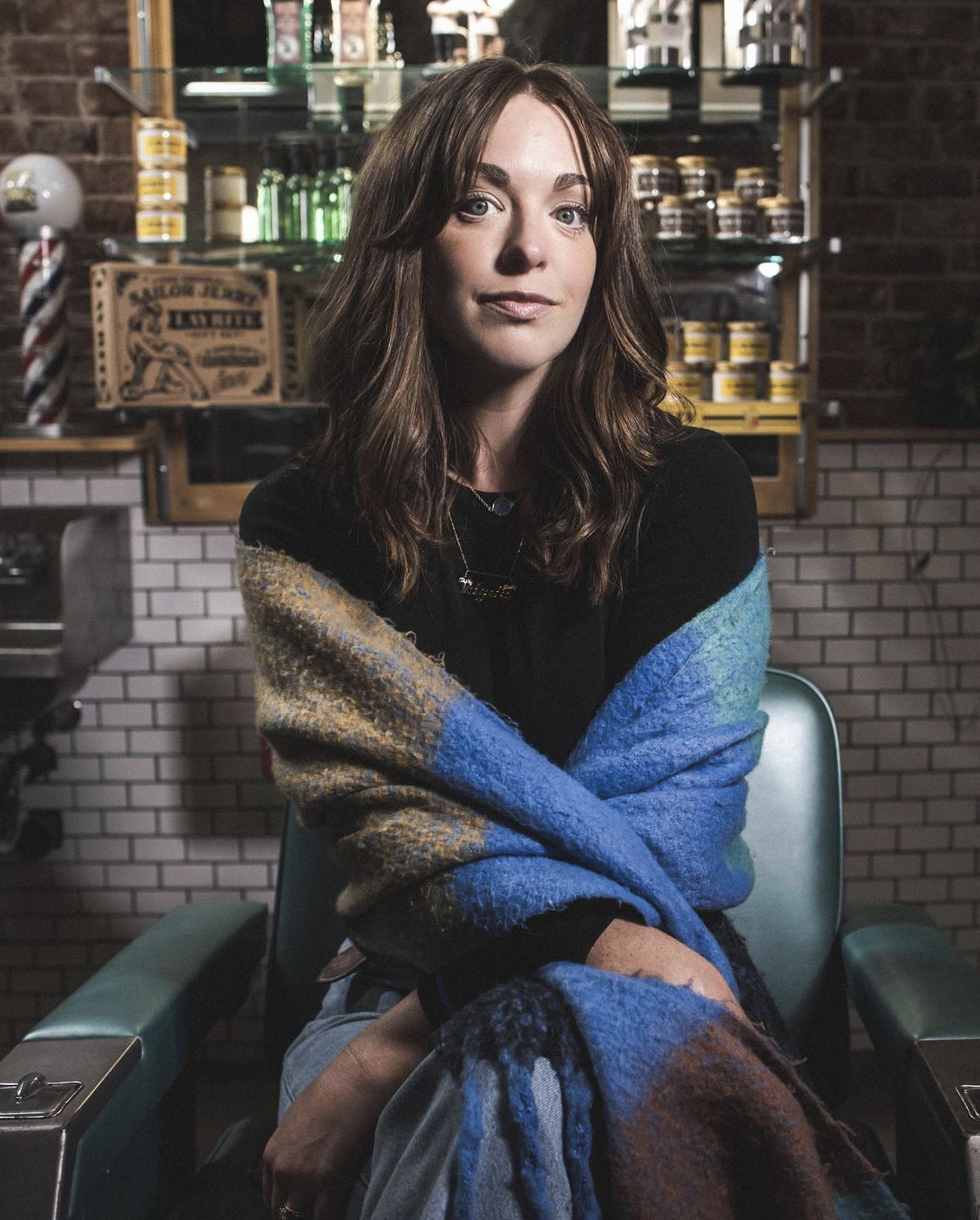 Megan Gailey is a writer, actor, and stand-up comic, based in Los Angeles. Megan has performed on “Conan,” had a half hour stand-up special on Comedy Central and made an appearance on The Tonight Show. Megan is currently a podcast co-host for the Lifetime Network’s I Love A Lifetime Movie and a regular contributor on Crooked Media’s Hysteria. Megan wrote for the 2017 and 2018 ESPY Awards, for Good Talk with Anthony Jeselnik and most recently, HBO’s Pause with Sam Jay. She has now performed with enough famous people that her older brothers no longer hate her. 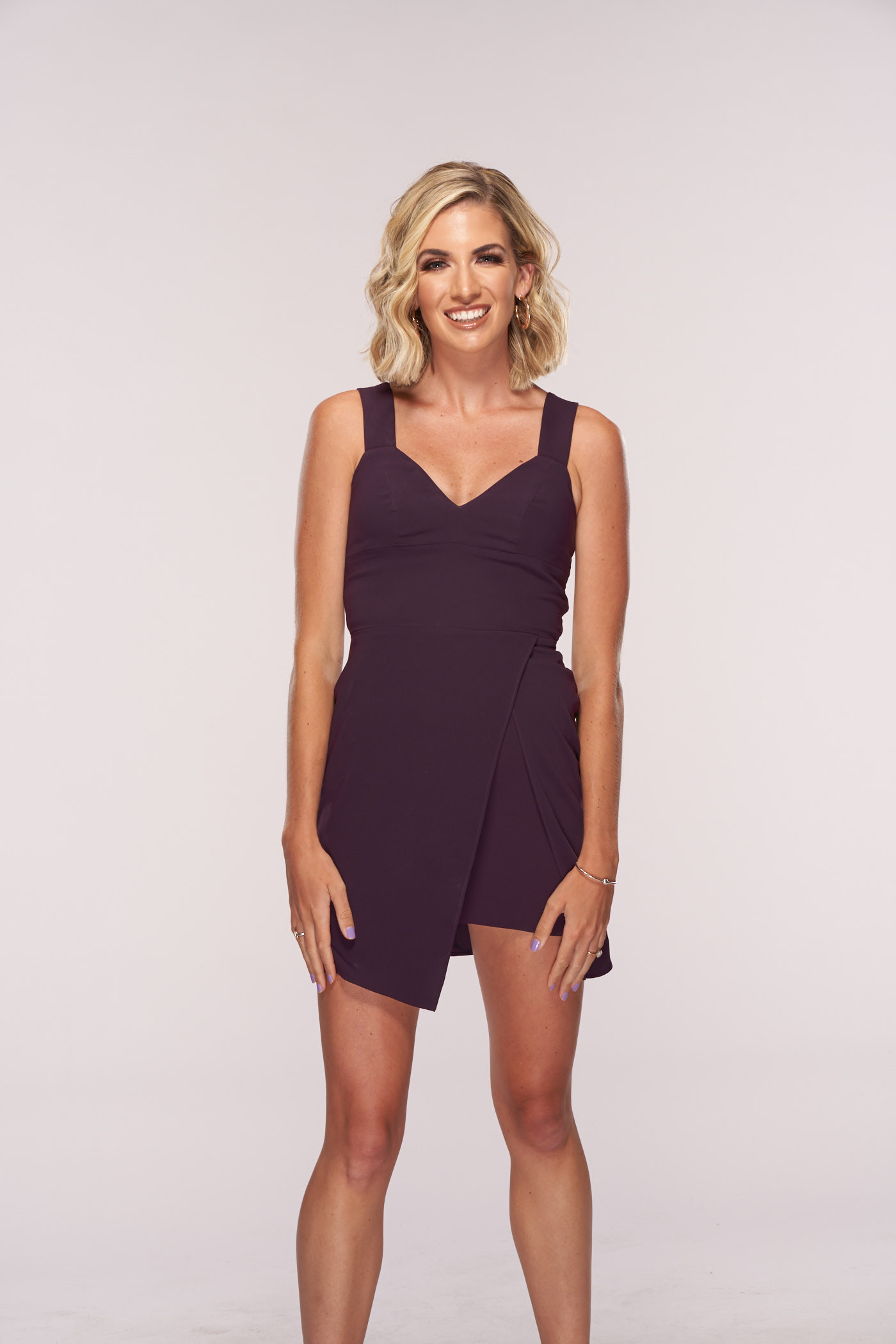 Born in Chicago, Illinois and a graduate of Northwestern University, Megan Connolly currently serves as a backstage correspondent on WWE’s Friday Night SmackDown. Prior to WWE, Connolly worked for the New England Patriots, where she worked in a variety of broadcasting roles including as host of their sports talk radio show on Patriots.com. In addition, she covered the team during Super Bowl’s LII and LIII and appeared weekly on CBS Sports Network’s pregame show.