Hosted by Dave Dameshek (Extra Points, NFL Network, ESPN Radio), MINUS THREE provides you with the hometown edge, informed counsel and rare access to the best bets every week on the sports calendar…with a particular focus on the teams representing the Keystone & Garden States (and their divisional rivals, of course). You’ll also get unique listener games and an unyielding focus on the Game of Life. Is Shek a homer? No. Is he aware of the built-in advantages of being at home? You bet. 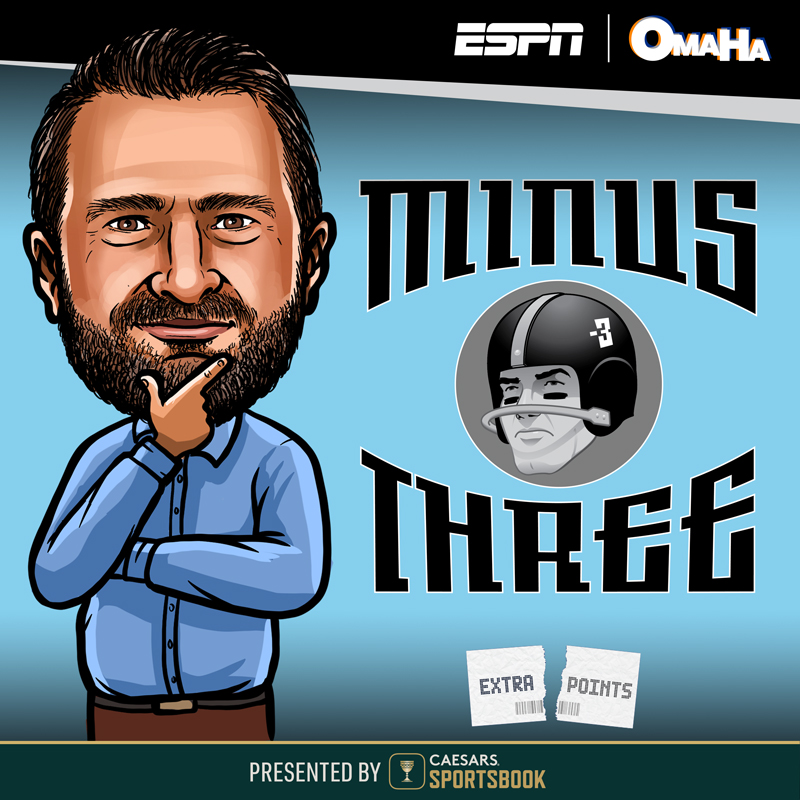 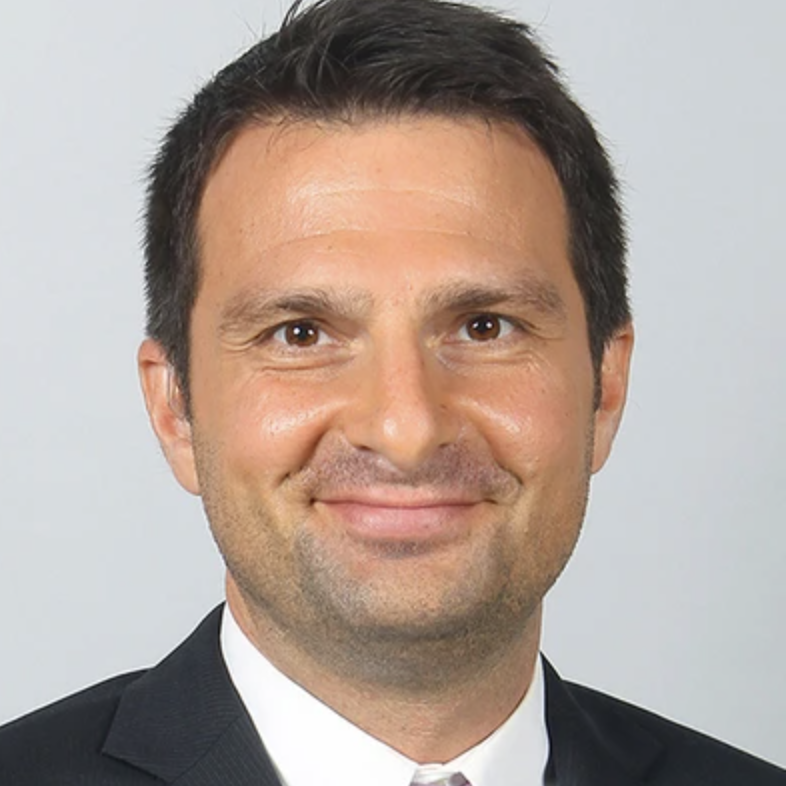 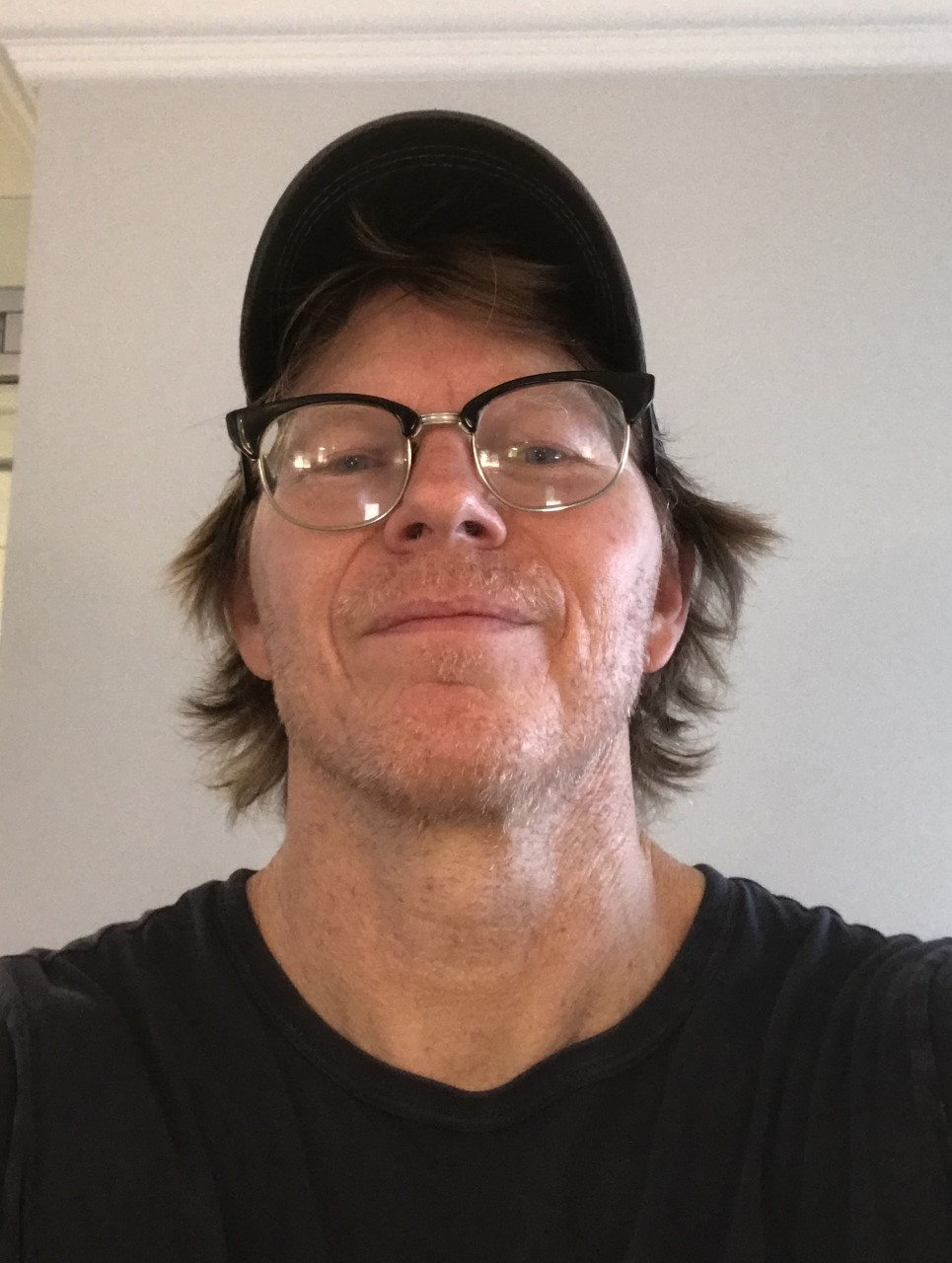 Kevin Hench was born in Northampton, MA, inheriting his Boston sports pathology from his dad. He went to high school in Hanover, NH, where he set the single-season school record for free throw percentage (54-for-60) and attended the University of Vermont, where the three hours of basketball he played every day and his frequent academic probation were not unrelated. After graduating in 1989, he wrote sports for the Valley News in West Lebanon, NH and won a 3-point shooting contest sponsored by the rival Claremont Eagles Times, hitting 16 threes in a minute. Later, he moved to Los Angeles and managed to squeeze a TV writing career (The Man Show, Last Man Standing, Mr. Iglesias) into his busy pickup basketball schedule.